US President Donald Trump, Russian strongman Vladimir Putin, and Middle East Barron Mohammed Bin Salman became the top news at the latest G20 Summit 2018 Buenos Aires, but a major winner was Cryptocurrency. Apart from other crucial discussions, the decision on cryptocurrency was substantial. Bullish claims and support towards crypto coins materialized a proposal to regulate the sector. This key step will have a strong impact on cryptocurrency development and similar activities such as crypto exchange development.

The major decision was to form the regulation aligning with the standards of Financial Action Task Force, FATF. The Leaders agreed to consider further responses on the matter. Following a roadmap, a consensus-based system was formed in Buenos Aires to address the impact of the digitized economy on an international tax system. This committee will update their developments in 2019 G20 Summit in Japan. Finally, the concluding report will be published in the 2019 Summit in Riyadh.

Another conclusion in the meeting was the identification of cryptocurrency as an asset, rather than as a currency. This consensus will subject crypto coins to capital tax. Klaas Knot, president of De Nederlandsche Bank NV terms currencies as assets or tokens saying they do not satisfy the three major roles of money in the economy. He believes tokens and digital coins are definitely not currencies.

Such developments have broader implications. Being termed as assets rather than money, now cryptocurrencies are recognized to have multi-dimensional values. Clearly, being used as technologies, value transfer, exchange values and as a medium of cross-border payments, cryptos has integrated as an irreplaceable entity in the global financial system.

The Positives on Cryptocurrency Development

Although, G20 leaders proposed the regulation as a stride to curb anti-money laundering Cryptocurrency was finally recognized as an infallible outcome in the world financial landscape. Authorities of some nations, including India and China, find cryptocurrency a difficult subject to handle. These countries have strict regulations against the circulation and usage of such digital currencies.

However, in contrast, most western nations are in strong favor of crypto coins. Greatest supports are from the US as well as the North American block. Several conclusions were derived, as many top leaders in the financial world commented on core issues related to cryptos. Governor of Central Bank of Argentina found these discussions “very productive”. He also agreed “that everybody left very pleased.” The positives will have a good effect on cryptocurrency development, making it mainstream in the technology development industry.

How will it Impact Cryptocurrency Development

Cryptocurrency being deemed as an asset rather than a currency will have strong ramifications in cryptocurrency development. As an asset, they now have more value than being the only medium of exchange. Blockchain technology will have to gain major relevance with such upshots. This will generalize this technology for industries and business setting a major trend of its adoption.

Also, with transparent and effective regulation, cryptocurrencies will gain mass adoption, breaking barriers even in nations they are not supported now. Use of cryptos will increase and it will gradually turn as a universal asset in the digital economy. As Jack Dorsey predicted, it “will become the world’s single currency in 10 years or fewer.” Therefore, cryptocurrency development is set to be the next trendsetter in the tech sector.

How to Save Your Startup From Closing Down? 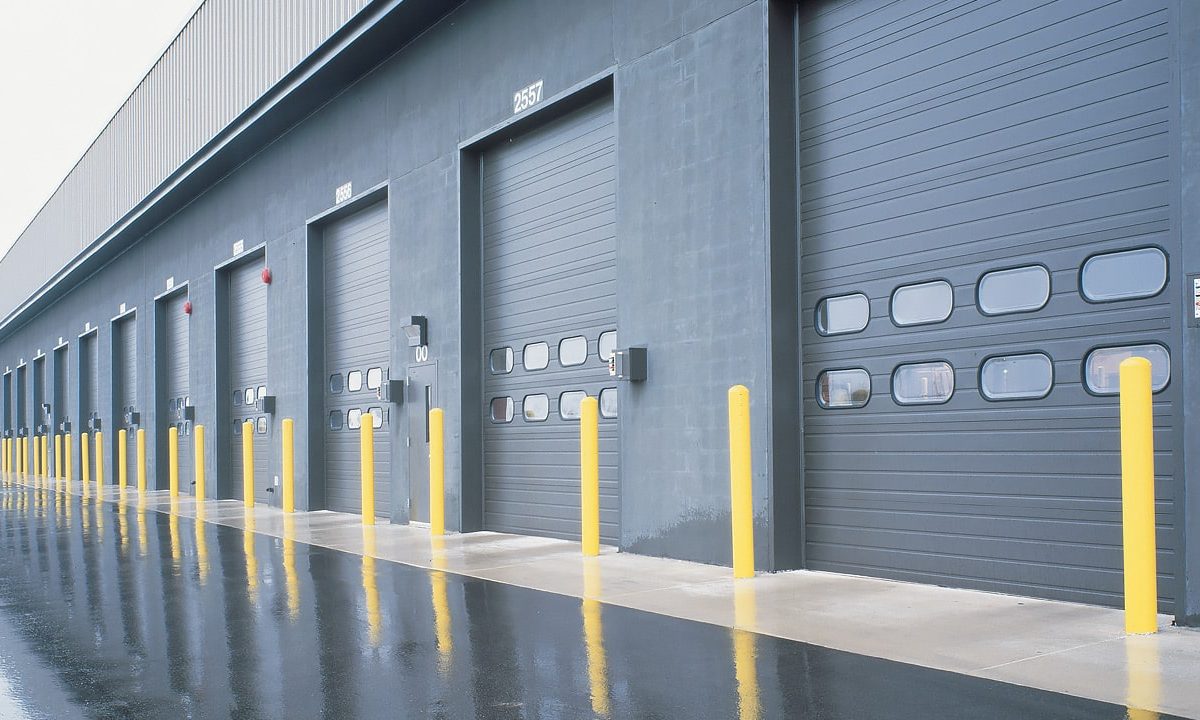 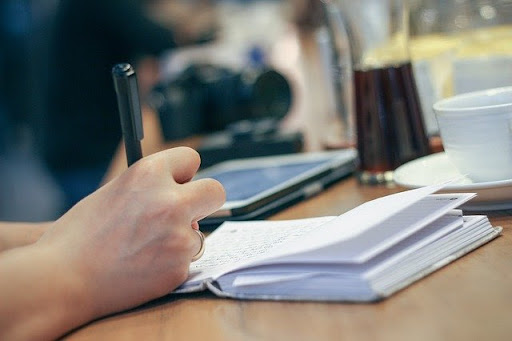